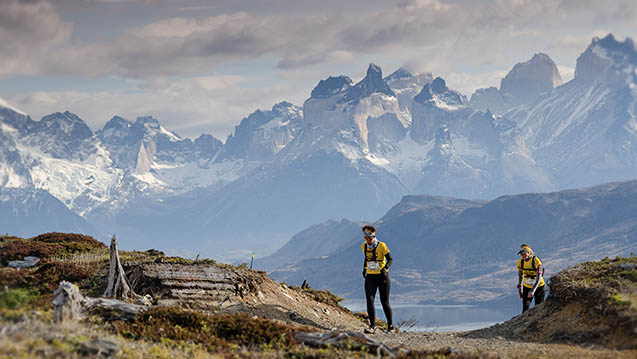 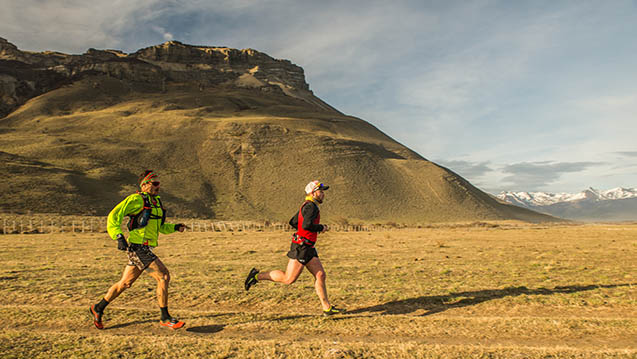 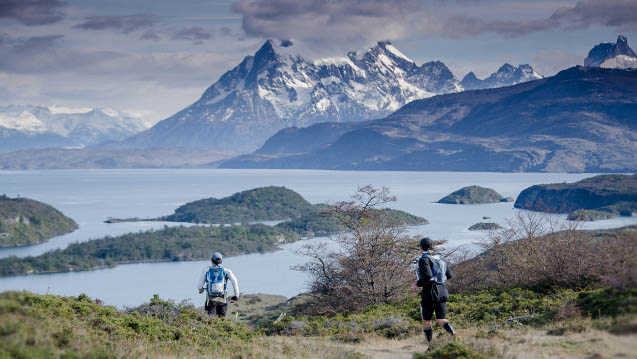 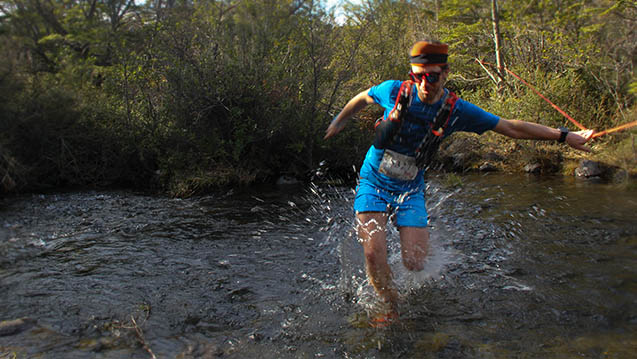 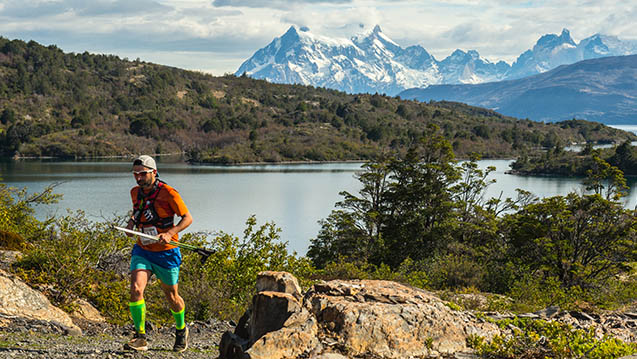 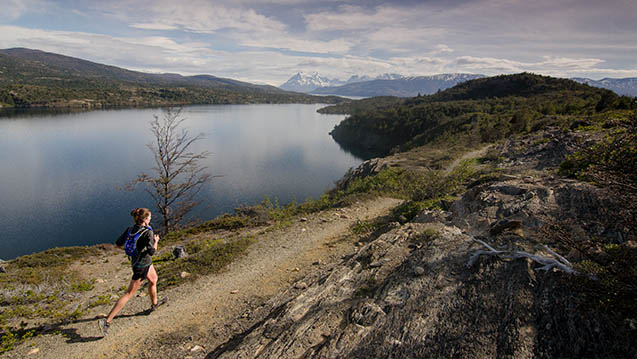 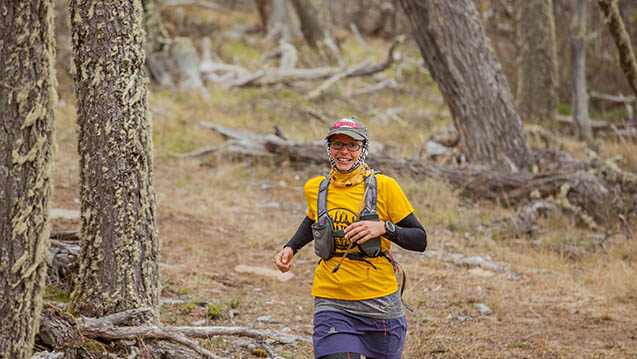 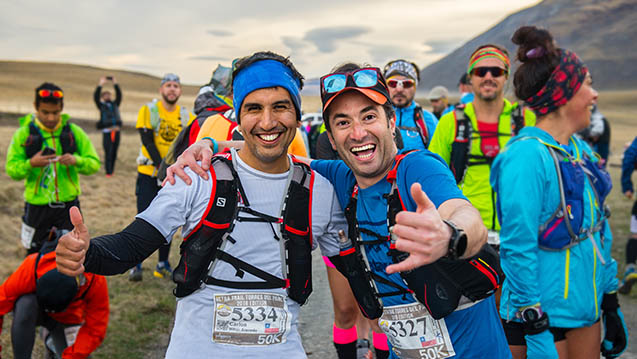 The press conference for both the Lippi Ultra Trail Torres del Paine and the 3rd Patagonian International Marathon took place on the 25th of September 2014 in Hotel Remota in Puerto Natales. Stjepan Pavicic, General Director of NIGSA, addressed journalists representing media from all around the world before the running of the two events in Torres del Paine National Park, located in Chile’s Magellan and Antarctic Region.

As the race director of both events, Pavicic has spoken about the importance and difficulties of bringing these events into a wild and unaltered territory, protecting the environment, and contributing to the sustainable economic development of the region through tourism. He stated his happiness and satisfaction of having more than a thousand international athletes coming from more than 30 countries to enjoy both the sport of running and recognize the importance of nature.

His praise and satisfaction was reiterated for the Lippi Ultra Trail Torres del Paine as well, which had its 100 slots filled with selected runners from all over the globe. Despite a comparably smaller amount in comparison to the marathon, Pavicic noted the Ultra Trail Torres del Paine is attaining a massive following, as it already has acquired almost 10,000 likes on its Facebook page in less than two months, earning great interest not only in South America, but in Europe, North America, and Australia as well. We already have an additional Ultra Trail event planned for April 2015 that aims to go for the standard distance of 100 miles, and continue to build upon the ultra trail movement started by this year’s inaugural event.

Participating in this year’s ultra marathon, Matthew Flaherty aims to beat our Ultra Marathon record holder, Ryan Sandes. Sandes ran the 63 km distance last year in 4:24:28. Flaherty is the 2013 US 50 Mile Road National Champion and holds the second-fastest-all-time of Ice Age Trail 50 (Wisconsin). Currently, Flaherty is gunning for the 2016 Olympic Trials Marathon standard of 2:18:00 and preparing for the IAU 100km World Championships in November.

To close his speech, a sincere thank you was dedicated to CONAF, the institution that manages all national parks in Chile, and also the event’s main supporters, Caja Los Andes, the principal partner of the Patagonian International Marathon, and Lippi, the title sponsor of the Ultra Trail Torres del Paine. Pavicic also expressed his gratitude to the local government and the institutions for their help and support in both events, which play an important role in the region’s development.

Cristian Ruiz, who represented the Local Chief of CONAF Última Esperanza (Last Hope), joined Pavicic in stressing his support for CONAF and their remarkable logistical development for both events. Furthermore, he is pleased to open the doors of Torres del Paine National Park to hundreds of runners wishing to come here to witness both its beauty and respect its delicate environment.

Both Marcelo Villarroel of SERNATUR (Chile’s National Tourist Service) and Teobaldo Ruiz of Última Esperanza’s Chamber of Tourism highlighted the importance of the work done by NIGSA in promoting the sustainable development of tourism in the Última Esperanza region. According to them, the region has extensive cooperation with the company, and is happy to host events of this nature, aiming to simultaneously promote the local economy, tourism, and sports. They believe the events are notable ways to boost this region’s international perception through touristic development in a responsible and respectful way.

The last to speak was Captain Pablo Rutia of the Chilean Carabinieros, who stressed the importance of security for an event of this magnitude, with many people all together at once in such a remote place, where fast communication and swift rescue are very limited resources. For this reason, preventive emergency services were put in place along the route and trails; roads inside the park were also closed to normal tourists during the days of the event to grant runners the freedom to run and enjoy the beauty of the park.

Since its inception in 2002, NIGSA has valued unique expeditions that have never been done before. Its in-depth geographical knowledge of Southern Patagonia allows NIGSA not only to craft new ways of discovering and promoting Patagonia but also to further the conservation of and the sustainability within the region.