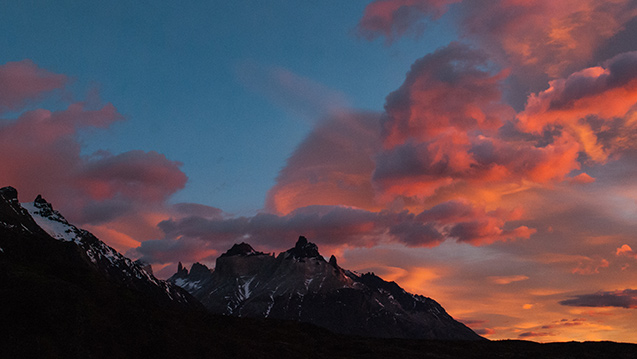 In the year 2014, Ultra Paine® was the first trail-running event to take place in both Torres del Paine National Park and Southern Patagonia, Chile. Since that first edition, the event has occurred each year in the month of September, with the only exception being due to the pandemic in 2020. Starting in 2016, the race route was established outside the park, but very close to it, crossing a wide variety of landscapes with the backdrop being the main mountains of Torres del Paine National Park. Since its origin, the event has brought together runners from 35 countries, converging to the southern tip of Patagonia to fulfill the dream of running the trails of one of the most pristine locations on the planet!

The base city is Puerto Natales, located 250 km to the north of Punta Arenas, the capital of the region. Geographically, the event takes place in the extreme south of the American continent, at 51° south latitude, in a privileged location of Western Patagonia, located to the east of the Great Southern Ice Field and in the surroundings of Torres del Paine National Park, Providence of Última Esperanza (Last Hope), Magallanes and Chilean Antarctic Region.

The race route has consolidated over the past few years to create an experience that includes distances from 14Km to 80Km (50 Miles). Due to its format and characteristics, the event is open to all levels of participants, ranging from those who are just entering the world of trail running to the most experienced mountain runners.

The following table presents dates and race distances from the previous editions of Ultra Paine®, including the next edition and dates planned for the future:

Ultra Paine® is part of the Racing Patagonia® project, created by Stjepan Pavicic – geologist, ex-athlete and mountaineer – in the year 2002. Since its origin, this project searches to promote Chilean Patagonia around the world and contribute to sustainable development of tourism and the local community. More information can be found on the website: www.racingpatagonia.com and by following us on Instagram: @racingpatagonia. 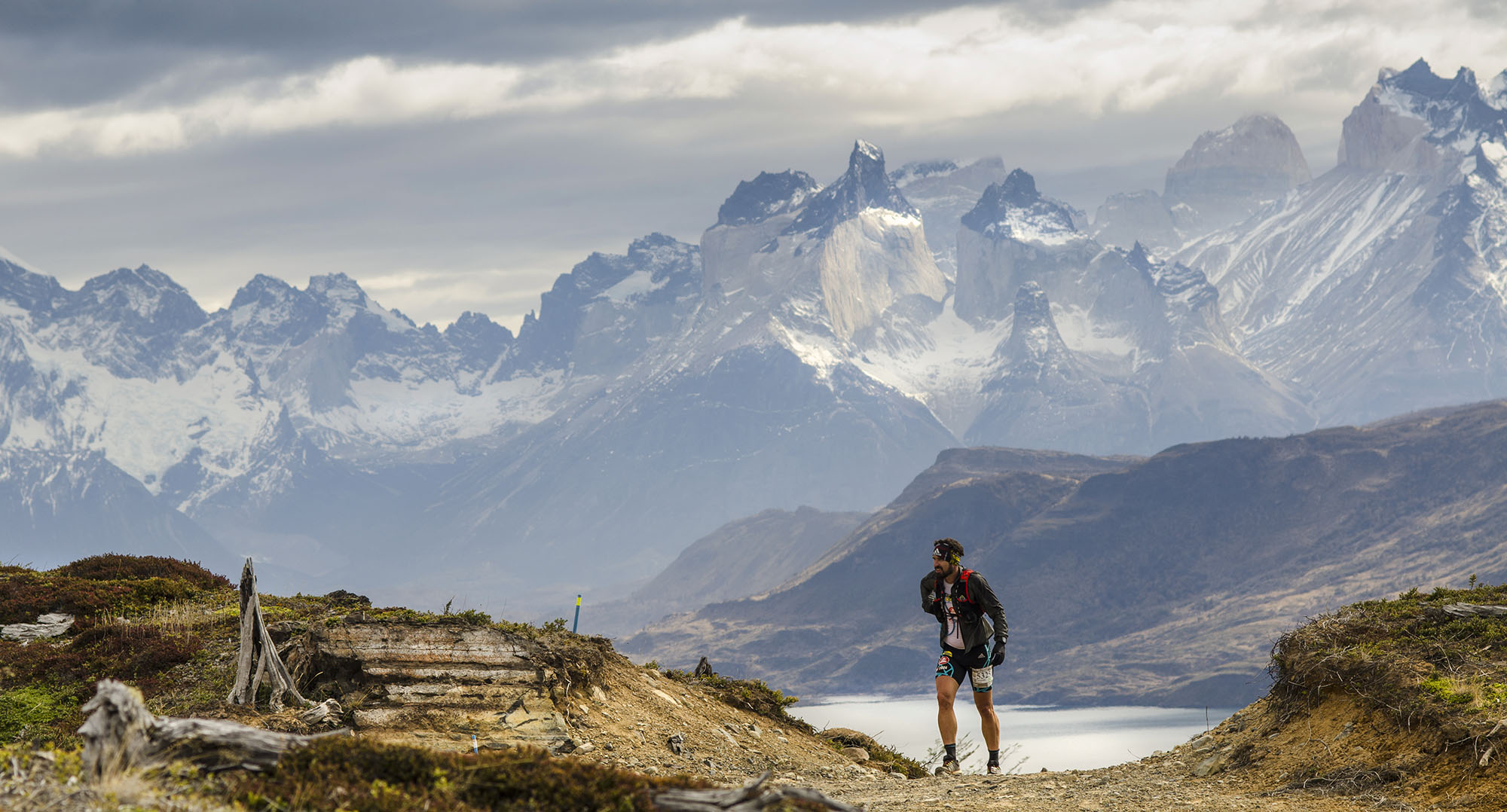 A classic image in the current race route of Ultra Paine®. Runners from all race distances must pass through this point, located 12km from the Finish Line.

We invite you to check out the photo gallery section to find images of the previous editions! Whether you are an elite runner, an enthusiast or a traveler in search of new experiences, you will be WELCOME here! We invite you to feel the energy of nature and live the magic of Ultra Paine®! 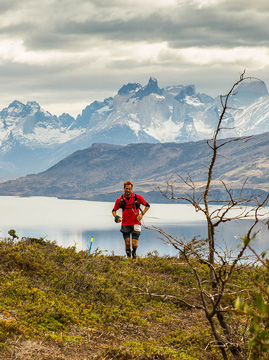 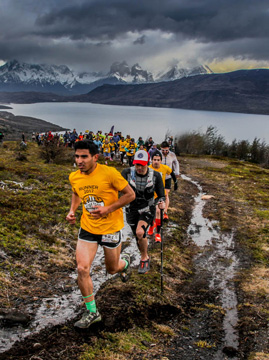 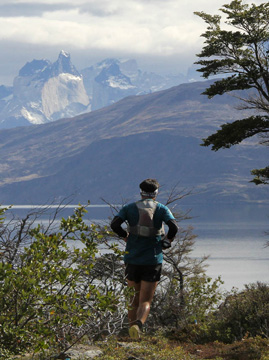 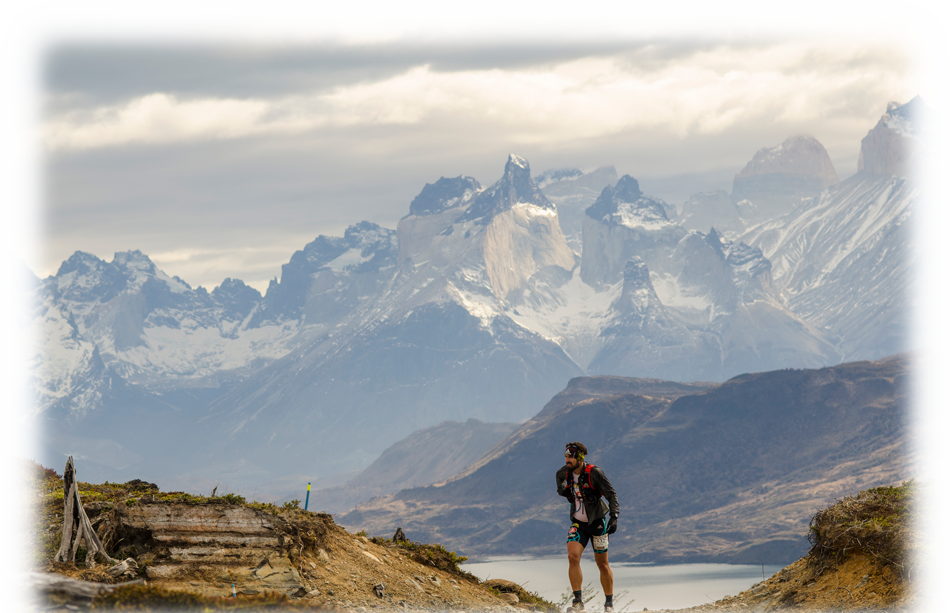